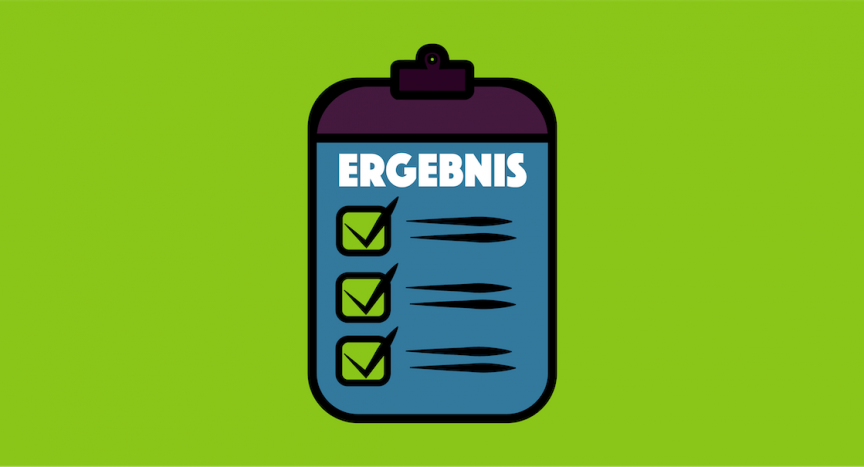 This youtube video contains a summary of the first chapter of Chinua Achebe’s 1958 debut novel.

“Don’t ask if they know me just because they are Nigerians too!”

Q: Is it true that you tell your students at Trinity College not to ask other Nigerians they might meet in Dublin if they know you?

A: Yes. The reason is that Africa is a big continent with 54 countries and Nigeria alone has an estimated population of 180 million people.

Q: Chimamanda Ngozi Adichie delivered a speech at the Frankfurt Book Fair opening press conference in 2018. She spoke about the “strength of literature.” How would you describe the current literary scene in Nigeria?

A: The current literary scene in Nigeria is vibrant and promising, I would say. And that is in all the three branches of literature – poetry, prose and drama. But while Nigerian novelists and poets appear to be appreciated more outside Nigeria, dramatists are the ones flourishing within Nigeria.

Q: There are some authors like Chinua Achebe and Wole Soyinka who are known to a worldwide audience. What makes their work world literature?

A: What makes the work of some Nigerian authors, such as Chinua Achebe and Wole Soyinka, world literature is that they, in the first instance, write in English and, more importantly, they write about local issues that have global resonance.

* Bio: Bisi Adigun is currently an adjunct lecturer of African Theatre and Performance Studies at the Drama Department of the School of Creative Arts, Trinity College, Dublin. Originally from the Yoruba land of southwestern Nigeria, Adigun is a playwright, theatre director /producer and artistic director of Arambe Productions, Ireland’s first African Theatre which he founded in 2003.  Adigun holds a BA in Dramatic Arts (Obafemi Awolowo University, Ile-Ife, Nigeria; 1990), an M.A in Drama Studies (University College Dublin; 1999), an M.A in Film/Television (Dublin City University; 2002), and a PhD in Drama Studies (Trinity College Dublin; 2013).